“May you live in interesting times.”
—ancient Chinese curse

In the last fifty years, disease outbreaks like COVID, Ebola, and Swine Flu have occurred at an increasing rate. Scientists studying these outbreaks have linked them to industrial agriculture, development, and deforestation.

These connections are too consistent for COVID to be considered a coincidence, freak occurrence, hoax, or conspiracy.

With nearly 40 percent of the population unable to cover the usual expenses and with stores, factories, and highways empty, the technological advancements and luxurious expansion of the modern economy seemed near implosion.

Economic collapse may still be our fortune as the Delta Variant takes stage with its higher infection and death rates, spiking again in several states.

A couple centuries ago, Belgian colonists rushed to clear wild areas in Congo for building railroads and cities. In the process, a strain of lentivirus commonly found in chimpanzees, which were then hunted for meat, quietly adapted and spread throughout the human population.

The tragic results of this careless ecological destruction were first mass outbreaks of measles and tuberculosis and, later, the Human Immunodeficiency Virus (HIV).

With similar fashion, the East India Company colonized the Sundarban Wetlands in the 1760s. Over the course of a century, British colonists replaced 90 percent of its impenetrable marshes with settlements and rice farms.

Over time, water-borne bacteria native to the region adapted to the settlers’ bodies, now known as cholera, and grew to pandemic proportions.

In recent decades, suburban expansion into forested areas in the United States has driven out animals like possums.

Possums control tick populations and, consequently, tick-borne diseases like Lyme Disease, which first appeared in 1975. Since then, seven new tick-borne pathogens have been discovered.

What each of these new zoonotic viruses (viruses capable of passing from animals to humans) have in common is habitat destruction.

Despite the growing trend of alternative diets like veganism, with 23 percent of Americans now opting for less meat, the livestock industry continues to grow.

In 2018, the average American consumed 222 pounds of red meat and poultry per year. The average Chinese citizen, on the other hand, eats half that amount, around 140 pounds per year.

Although it already inhabits roughly 75-80 percent of the planet’s agricultural land, the rapid expansion of global meat production continues. Forests and jungles continue to give way to livestock operations.

One-third of the world’s cereal crops are diverted to feed these animals, and the increasing demand for meat means these farms also encroach on previously wild areas.

The Amazon Jungle is a clear example. Brazilian President Jair Bolsonaro continues to promote economic growth over environmental protections for the rainforest.

For that reason, the jungle has been exponentially set ablaze by farmers and ranchers since his election in 2019, 30 percent more than in previous years. 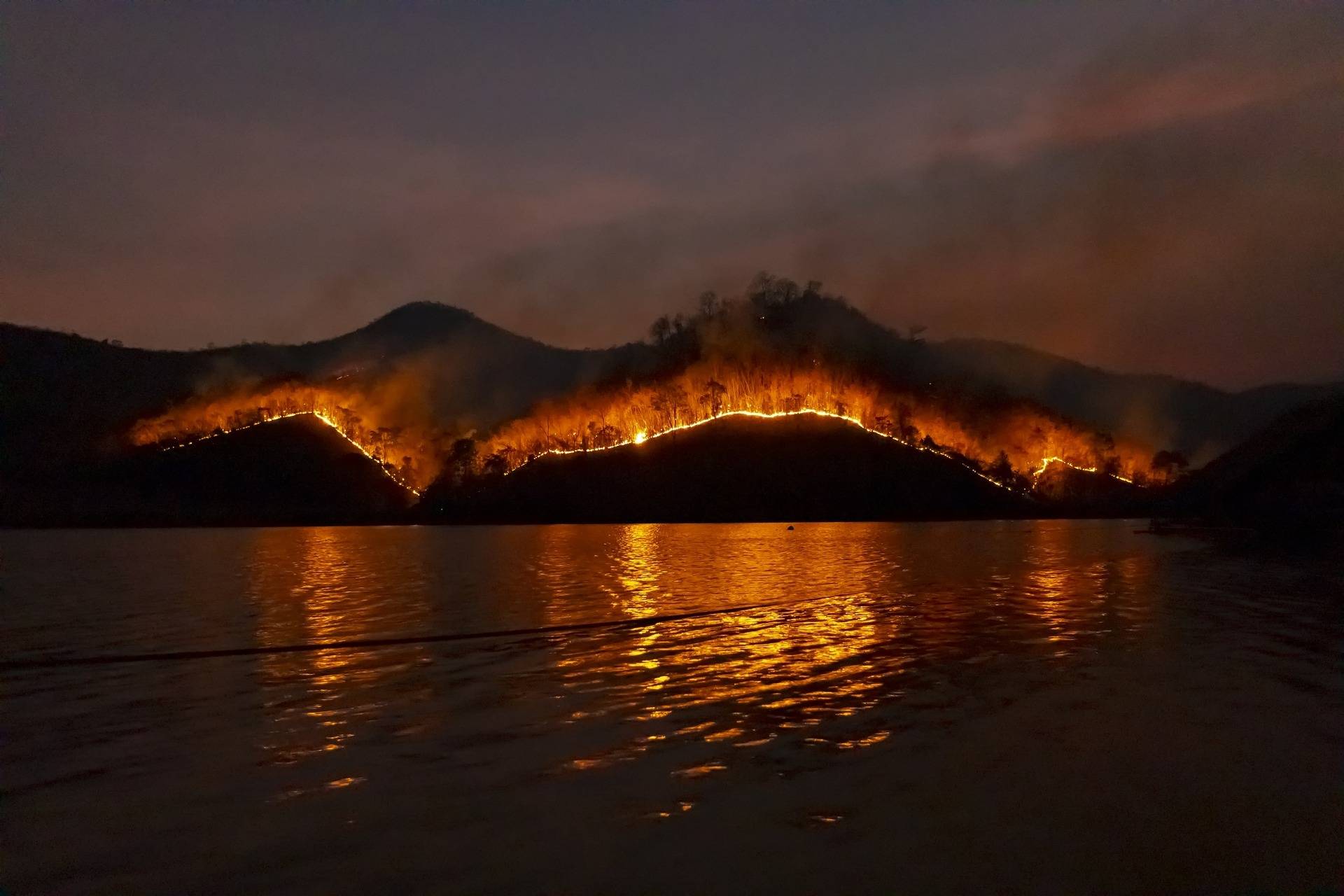 The recent trade war between the United States and China made matters worse. Brazil has become an increasing source of soybeans to feed livestock in China as well as a serious meat producer itself.

In May 2015, an outbreak of Zika Virus in Brazil expanded to 20 different countries with the help of mosquitos. Zika was originally discovered in Uganda in 1947 and is in the same family as the West Nile Virus, Dengue Fever, Yellow Fever, and tick-borne encephalitis.

“A study in 12 countries,” reports Sonia Shah, a reporter for The Nation, “found that mosquito species that carry human pathogens are twice as common in deforested areas compared to intact forests.”

The longstanding tradition of western corporate investments into the expansion of agricultural and mining operations in the wild areas of developing nations continues, despite the mounting frequency of new diseases emerging from regions engaging in these practices. 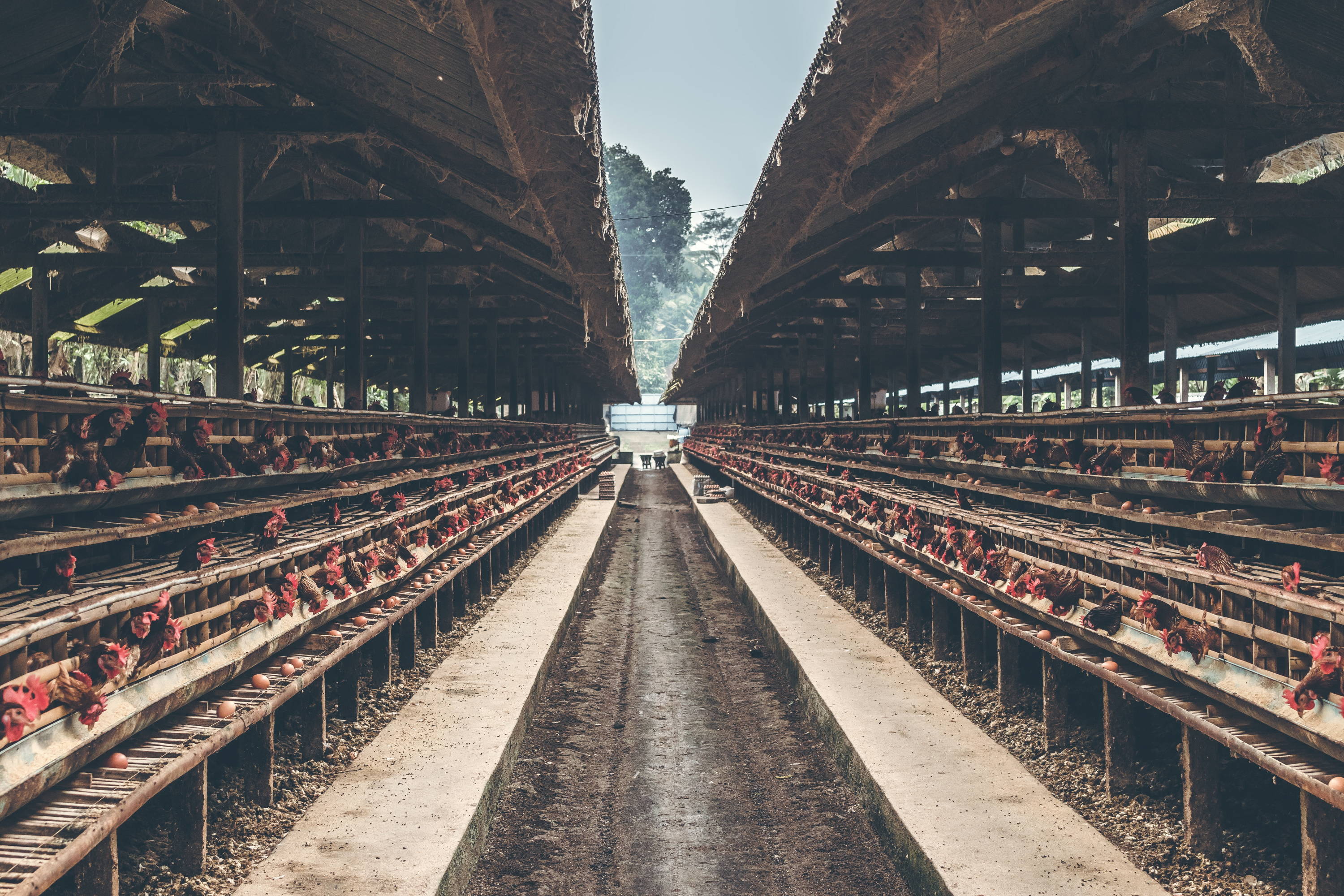 Ebola outbreaks in Central and Western Africa, Nipah in Bangladesh, and Marburg, are all the likely result of cohabiting with fruit bats. The natural habitat for fruit bats is forested areas.

With continuing deforestation and development, the bats instead come to roost in settlements and other peri-urban areas, where humans and bats share similar food sources, like mango, and, consequently, saliva.

Each viral pandemic arises from an interspecies relationship that has developed alongside a burgeoning global economy.

In the United States and China, where concentrated animal farming operations (CAFOs) have become the norm, new influenza strains emerge at an alarming rate.

The H1N1 swine flu outbreak of 2009 and the H1N5 bird flu outbreak in 1997 in the US—during which tens of millions of chickens were killed to contain the virus—both emerged in farming operations that confine large numbers of animals in small spaces that aid the spread of infectious diseases.

These farming operations provide the majority of the world’s meat and are breeding grounds for diseases that develop antibiotic resistance to drugs used to treat diseases in livestock, poultry, and humans. Not necessarily because an animal is sick or to cure a disease but to keep the “product” alive long enough to reach the market.

For the sake of expanding these livestock and poultry operations, complex biological organisms and robust ecosystems that evolved over the course of millennia are replaced by drastically simpler organisms and environments for the purpose of producing a predictable quantity of meat at prices affordable to end-users.

This is the peripheral cost of convenience and global economic expansion without restraint, and it's the status quo. It is not accounted for in the market price of chicken or beef.

And the overcrowding typical in this type of farming operation negatively affects the animals’ ability to respond to an infection.

The constant flow of new animals into these factory farms also provides viruses with plenty of space and time to evolve into a particularly virulent strain before eventually passing into a human host.

“In other words,” says Wallace, “agribusiness is so focused on profits that selecting for a virus that might kill a billion people is treated as a worthy risk,” costs that, if figured into these companies’ operating budgets, would be too expensive to continue the practice.

For the sake of expanding these livestock and poultry operations, complex biological organisms and robust ecosystems that evolved over the course of millennia are replaced by drastically simpler environments for the purpose of producing a predictable quantity of meat at prices affordable to end-users. 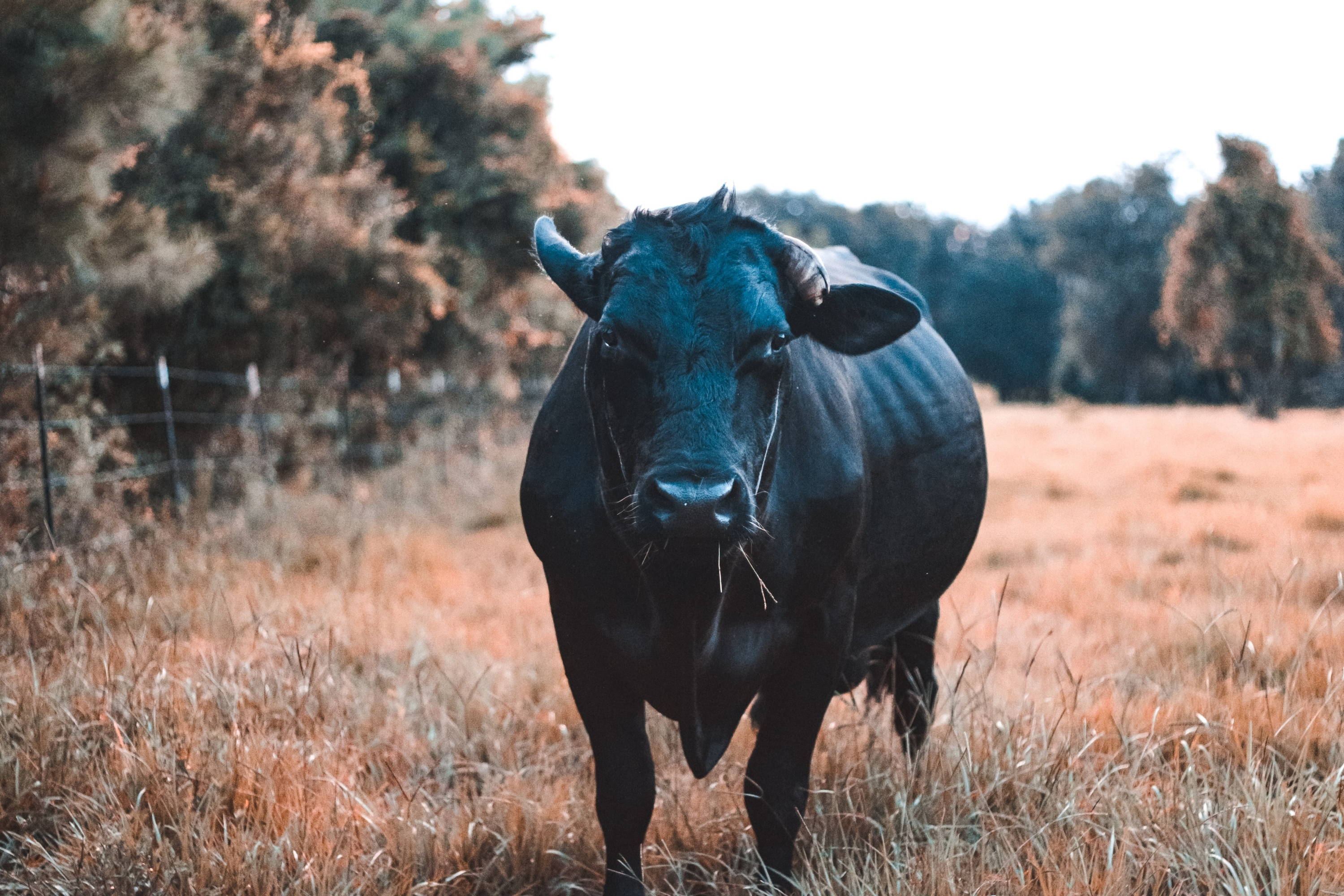 With that in mind, COVID-19 more and more appears to be the shadow element of our own foray into previously isolated and untapped ecosystems that domesticated and wild animals share.

This is the peripheral cost of convenience and global economic expansion without restraint. It is not accounted for in the market price of chicken or beef.

The prices not paid at the grocery store or wet market are covered in a more devastating way: pervasive climate chaos, increasingly nutrient-deficient foods, the extinction of species at historic levels, and ongoing viral pandemics like Coronavirus, Ebola, Zika, and many more.

These are not isolated outbreaks, and they have occurred with increasing regularity since the 1950s with the growing implementation of industrial agriculture, specifically related to livestock.

As the industry continues to take up previously wild spaces, hunters, poachers, and other wild market operators venture deeper into forests to discover new food sources and preserve their incomes.

Over the past 30-40 years, this trend is represented by a quadrupling in the number of diseases emerging from these regions.

Predict—a government research program funded by the United States Agency for International Development and focused on identifying and combating new zoonotic diseases capable of passing from animals to humans—had identified over 1,000 new viral strains before the Trump administration cut its funding in October 2019.

To forecast where the next pandemic might emerge, scientists have been mapping encroachments into forest regions, worker settlements for new mining operations, regions in which new roadways are being carved out.

“We can do these things, but we need to do them in a smarter way, a more sustainable way,” says Peter Daczak, a disease ecologist and the president of EcoHealth, an international nonprofit researching how to prevent viral outbreaks, “And we need to start treating pandemics as a risk of doing these things. We’ve got to reassess our relationship with the environment. It will also stop us getting sick.”

With the defunding of Predict in October, however, along with President Trump’s firing of the United States’ Pandemic Response Team in January, his decision this week to defund the World Health Organization (WHO), the current rolling back of food and farm inspections, enforcement, and rules by the EPA, USDA, and the FDA, as well as the agricultural climate described so far in this writing, the assessment seems to be that we are alone in our fight against COVID-19 and the pandemics to come.

For hundreds of millions of years, forests and jungles have developed intricate systems of checks and balances.

To see the most basic lifeforms suddenly erupt from them with increasing frequency and severity in a mere 50 years indicates that the kind of world we have constructed, as well as the kind we’re headed for, is one that can support little more than the simplest of life.

Jared Diamond, the author of Guns, Germs, and Steel, famously referred to these novel diseases as “deadly gifts” from our “animal friends,” a proverbial leg-up in the European colonization of the Southern Hemisphere.

Whether we blame a wet market in Wuhan, China for COVID-19 or modern agricultural practices, there isn’t much of a difference.

Previous: Local food tips for pet wellness
Next: What it really means to know your farmer

What it really means to know your farmer